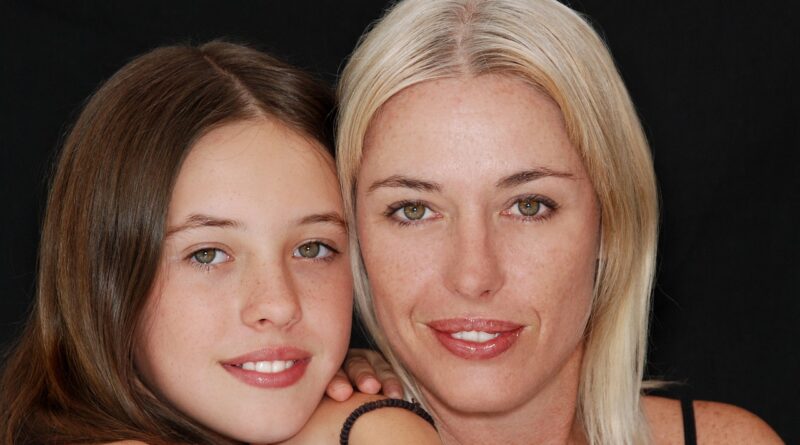 It`s no secret that mother daughter relationship problems are common in families. While it`s true that a mother can be a close friend-like figure, she does have the upper hand and this can be hard for certain age groups of daughters to accept. In the mother`s point of view, she may feel that she does everything she can to help and protect her daughter. Which of course means to \”bring her up right\”, and that the daughter, once she has her own ideas and is becoming more and more independent, does not recognize that authority.

In the end, it all comes down to communication, and a lot of it. Just as in any relationship, effective communication can help smooth over the rough patches that occur throughout the lives of the mother and daughter.

For example, while it`s natural for a younger teenage daughter to be rather concentrated on themselves, it will make for an edgy relationship if the mother also wants to be the center of attention. But the bottom line is that most daughters really do want to satisfy their mothers and make them proud.

If you happen to be the daughter, don`t get upset when your mother, in your eyes, is overly-interested in what you are doing, where you are going, etc. You might not see it this way, but she is really just trying to protect you. If you are a mom, remember that this is the way your daughter probably views you strict rules and constant questions–as unnecessary control. Try to let your daughter pursue her own interests and express her opinions, beliefs, etc., as much as possible, without letting her put herself, or someone else, in harm`s way.

The best way to confront mother daughter relationship problems, is to be open and honest, and to keep the line of communication open all the time. It won`t do any good to communicate if your communication is false and disrespectful.

The generation gap might very well be an obstacle in this case, as mothers could have been brought up in much different circumstances than they are raising their daughters. They might have learned that your children have no say in the matter–they do what and as they are told.
Talking and communicating will help you both to understand each other`s worlds. And, if you are the mother of the situation, even if you don`t agree with your daughter, as long as she is not offending or hurting anyone, accept your daughter for who she is right now, and continue to instill your beliefs into her life. 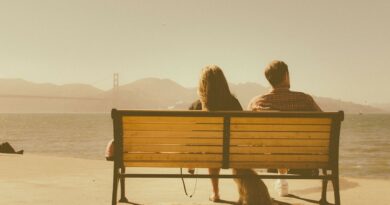 Relationships And Cheating – No Win For Anyone 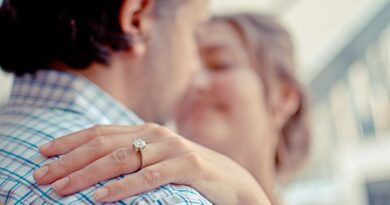 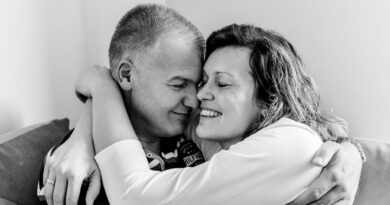