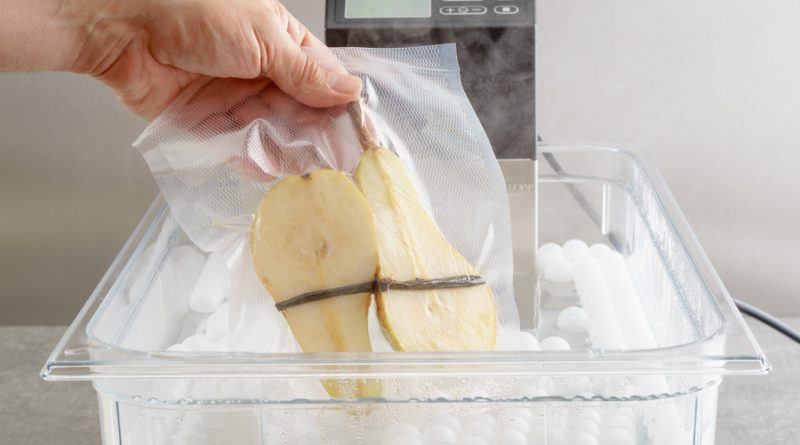 What in the world is a Sous Vide Cooker? Until recently, only chefs were privy to all the limited world of Sous Vide cooking. The phrase means ‘under vacuum’ in French and it’s defined as a process of first vacuum-sealing food items and placing them in a water bath.

However, you don’t need to seal your food in a vacuum to cook sous vide. Rather, think of sous vide cooking as a technique for bringing food to a perfect temperature that produces the best-taste, texture and flavor.

By purchasing your own sous vide cooker, you can realize all of the advantages that a top chef has when cooking food in a 5-star restaurant. Sous vide cooking means that you’ll be able to seal your food when cooking to retain the vitamins, minerals and other nutrients that more traditional cooking methods ruin.

Cooking your food sous vide also prevents bacteria and toxins such as Acrylaminde from forming – ensuring that you consume the healthiest and most nutritious meals possible.

Don’t forget taste when cooking sous vide. Cooking your food at low temps and when vacuum sealed ensures robust flavors from the spices, herbs and natural tastes of the food.

There won’t ever be dry or burned edges – or rare center areas of meat – but you’ll realize a fully intact and appealing texture possible. Cooking with a sous vide cooker is so easy and fun.

You simply seal the food items in a vacuum sealer, place it in the water bath oven, set the target time and remove the bag when time is up. You can then sear it or serve it as it comes out of the bag.

Some sous vide cookers sport a digital timer, easy-to-read LCD and a large window so you can view your food as it cooks. The sous vide cookers heat the water to the exact and consistent temperature – and some cookers even connect to your phone – letting you simply touch a button to begin the cooking process.

You don’t have to be a professional chef to take advantage of sous vide cooking. The cooker does all the work of timing and heat rather than leaving it to chance. Rather than a hit and miss success with cooking, you’ll be able to cook consistently great food each and every time you use your sous vide cooker.

The advantages of sous vide cookers are many – you’ll have perfect consistency because you’re cooking at the right temperatures for the exact amount of time. Your food will cook in its own juices, so it will be consistently moist and tender.

You’ll also realize less waste with a sous vide cooker because the food items won’t dry out or lose as much as its volume than with traditional cooking methods. That will result in less waste.

You don’t have to monitor your food on a constant basis either. Sous vide is a precise method of cooking which means that it handily holds the correct temperature so it won’t over or under cook. You’ll love taking the guesswork out of cooking with sous vide.

as recommended by Southern Red Lifestyles

Anova Culinary An500 Us00 Precision Included 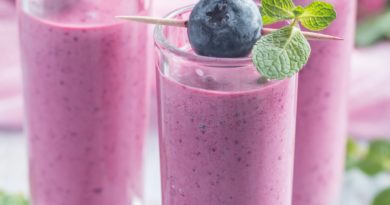 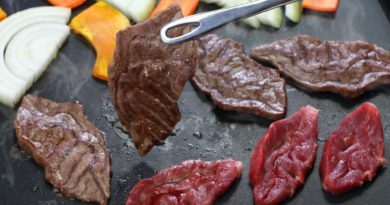 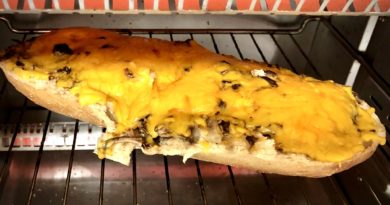 Healthy Things to Make in a Toaster Oven