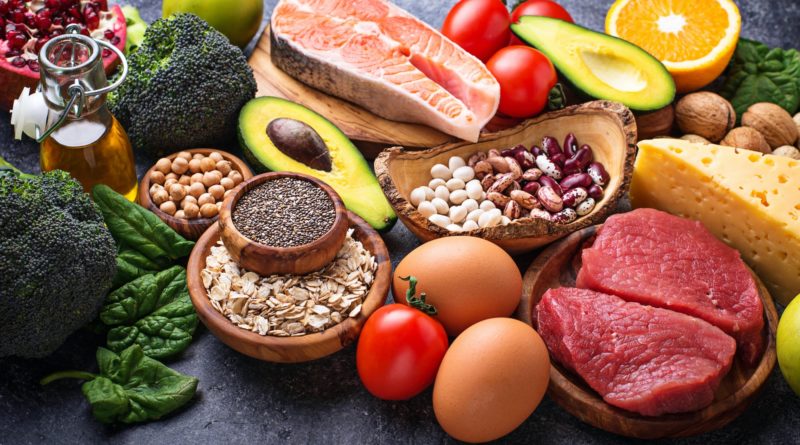 The goal of wellness today goes deeper than the hunt for a healthier body; it also includes the search for a healthy mind. In fact, science shows that physical health factors such as diet and physical exercise also correlate with cognitive health.

Cognitive wellbeing covers normal brain and executive function, depression regulation and other mood-related factors, cognitive loss as part of normal aging as well as risks for Alzheimer’s disease and other dementia conditions.

An Acidic Response Indicates That The Brain Is Impaired

In recent research projects in Italy, neuroinflammatory and Alzheimer’s studies have explored the potential role of food and diet in reducing the forms of inflammation that induce mental function loss. And although more study is required, a recent review paper revealed that ketogenic diets could be anti-inflammatory to protect the brain against Alzheimer’s disease.

Data collected from the National Health and Nutrition Examination Survey (NHANES) is linked to the higher Dietary Inflammatory Index as a way of quantitatively evaluating the role of a diet in inflammatory and chronic disease indicators, and to decreasing risks of depression, a cognitive health factor.

The gut-brain axis, which is the cellular, endocrine, and neurological signage between the nervous systems of the gastrointestinal tract and the brain is another field of focus for inflammation’s cognition impact.

Several studies indicate that nuts, particularly walnuts, may have a potential relationship to cognitive health. Vitamin E and special polyphenols, like ellagitannin pedunculagin are found in walnuts. Ellagitannins are antioxidant and anti-inflammatory and release a compound triggered by intestinal bacteria by hydrolyses. Walnuts have more omega-3 fatty acid, alpha-linolenic acid, than most nuts.

The advantages of fatty fish intake is linked to its high levels of omega-3 fatty acids.

Healthline cites numerous studies that describe turmeric as having substantial benefits for brain health as quoted, “Curcumin, the active ingredient in turmeric, has been shown to cross the blood-brain barrier, meaning it can directly enter the brain and benefit the cells there. It’s a potent antioxidant and anti-inflammatory compound that has been linked to the following brain benefits. May benefit memory: Curcumin may help improve memory in people with Alzheimer’s. It may also help clear the amyloid plaques that are a hallmark of this disease.”

Healthline also cites that turmeric may ease depression and promote cell growth in the brain.

Scientists report that after performing a 12-week analysis on participants who ingested a concentrate of blueberry (387 mg anthocyanidins/30 mL) versus a placebo found an improved level of brain activation. This concentration is equivalent to one cup of blueberries daily.

Broccoli further contains other compounds both with antioxidant and anti-inflammatory properties that protect the brain from damage.

Coffee is a very healthy drink that is loaded with antioxidants that benefit both the body and mind. Caffeine also has a number of positive effects on the brain.

Sharpened concentration is one of those benefits as shown in one study that found that people who drink one large cup in the morning and more throughout the day enjoyed better concentration (https://www.ncbi.nlm.nih.gov/pubmed/12404081).

Long term coffee consumption is also linked to lowered risk of dementia conditions such as Alzheimer’s and Parkinson’s disease (https://www.ncbi.nlm.nih.gov/pubmed/26677204). 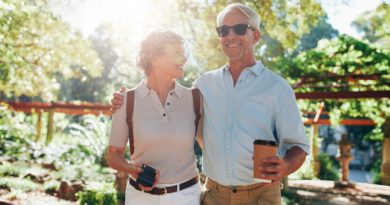 Are You Aging or Ageless? It’s Your Choice 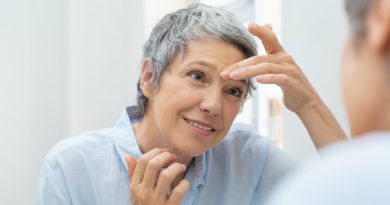 Foods That Make Your Face Age Faster And Cause Wrinkles 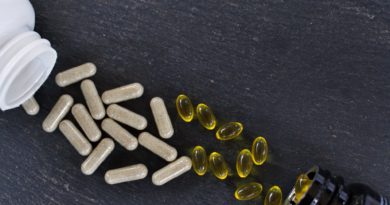 Vitamins And Nutrients For A Healthy Immune System

Thesouthernred.com is a participant in the Amazon Services LLC Associates Program, an affiliate advertising program designed to provide a means for sites to earn advertising fees by advertising and linking to (“xxxx.com” amazon.com, or endless.com, MYHABIT.com, SmallParts.com, or AmazonWireless.com)