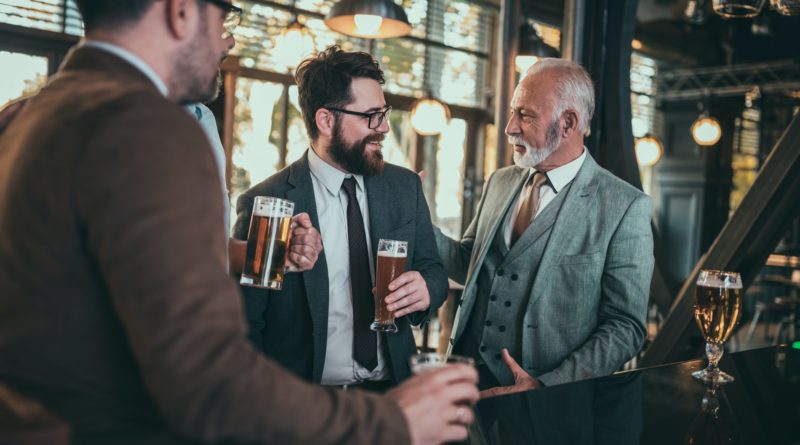 The outcome of many criminal court cases has been determined by eyewitness testimony. But over the years, the courts realized that eyewitness testimony isn’t always accurate.  Scientists studied memory to understand why this happens.  Are people lying?  When a witness gives testimony, do they think they’re telling the truth?  Why are so many people’s memories wrong?

If you have ever told a story in front of your spouse or an old friend and they’ve told you it didn’t happen that way, both of you may believe your memories are correct.  But both of you could be wrong.  Scientists know that over time, memories may become cloudy and inaccurate, even when you think you remember something correctly.

The reasons memories may be inaccurate include:

Researchers at Cornell University found that our brains often discard what seem like unimportant details.  Later, when we try to remember what happened, our minds fill in those blanks with similar information from other situations.  We remember the gist of the situation, but the exact details have faded and been replaced with other memories.

Try asking two siblings about a family event that happened when they were younger.  You may get two similar stories, but they may not agree on all the details.  Each sibling will remember the things that were most important to them at the time and may have filled in lost details based on other family gatherings.  They will both remember the gist of the event, but the details may have faded.

People often believe they remember traumatic or vivid events like a flashbulb went off at that moment, or like the moment is a photograph in their memory.  However, Psychology Today magazine states that flashbulb memories are only 2/3 accurate.  Our brains remember the event in general because humans are conditioned to recognize danger and how to respond to it.  Small details aren’t crucial to the overall memory.

Flashbulb memory often is what makes eyewitness testimony inaccurate.  People believe their memories are correct because they experienced the event in a vivid or traumatic way, but their brains didn’t record all the unnecessary details.  The picture they see in their minds seems complete because it is part of their danger and survival memory, but their brains may not have saved all the little details.

Have you ever played the telephone game?  In this game, one person starts by whispering a sentence to the next person, who whispers it to the next, and so on until the last person says the sentence out loud.  The final sentence often doesn’t sound anything like the original version.  As each person whispers to the next, there is a chance the person will misunderstand what they’re hearing and repeat the mistake.  If more than one person in the group misunderstands the sentence, the end result can sound completely different from the sentence they started using.

When you remember something, you may initially have misunderstood the situation or the message another person was trying to send.  Your brain then remembers details based on your interpretation of the event, not on what actually happened. If you’ve ever completed a report at work and then found out that’s not what the boss meant when they assigned it to you, you may have misunderstood the message, even if you remember being told to do the report a certain way.

Every time a person tells a story about a past situation, they are prone to change or enhance the details.  A person may change details for their audience, like keeping R-rated information out of a story that children could hear.  People also enhance their stories to make them funnier, more memorable to the listener, or more believable.  Each time they change the story for their audience, the new story becomes part of their memory and can overwrite the original details.

The audience-tuning effect is often described as asking a fisherman how long his catch was.  To get more attention, each time he tells the story, the fish gets a little bigger.  Eventually, he may remember catching a 20-inch fish when it was really only 15 inches long. When he’s told the story too many times, he starts to believe the more memorable version.

Memories are affected by fading details, lack of details, misunderstanding, and embellishing or changing a story to suit the audience.  A person may believe they remember something accurately, but over time, their memories may not be the complete or original truth. 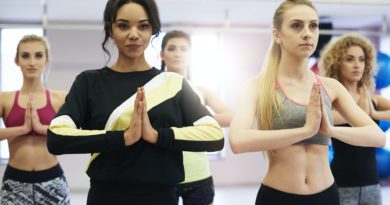 Preserve Your Memory With These 5 Tips 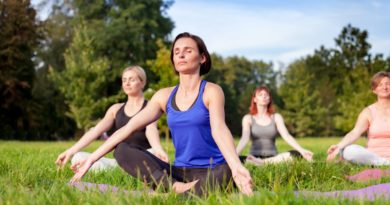 The Over 50 Woman’s Guide To Contentment Through Mindfulness 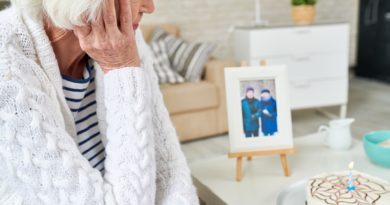 Is This Memory Loss Normal?